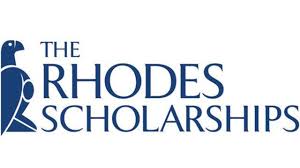 Rhodes Scholarship: First females offered to participate in 1977, and first Transgender female in 2019

Rhodes Scholarship: First females offered to participate in 1977, and first Transgender female in 2019

Only in 1977 were females student finally afforded an opportunity to apply for the Rhodes Scholarship Progamme and out of 72 scholars selected, 24 were women.

This was as a result of a number of changes all coming together at around the same time.

Brown was selected after two days of interviews among 236 students in the final stages of application. She will be among 100 students from the USA and 60 students from around the world who will begin her scholarship in 2020 at Oxford University.